Since its establishment in 1854, Marukome has offered to consumers fermented food products including miso over 160 years. Marukome has now become No.1 Miso Company as a result of constant pursuit of new ideas, production methods and innovations.

For instance, in the old days when miso was delivered in barrels, Marukome was quick to start using cardboard box which is much easier to carry. Moreover, Marukome kept making inventions in the miso industry to develop world's first miso including Dashi (soup stock) and introduce new packaging styles which is more convenient to handle.

Nowadays, Marukome continues to evolve while producing not only miso but also koji and soybean products to spread Japan's proud fermented food culture to the world. 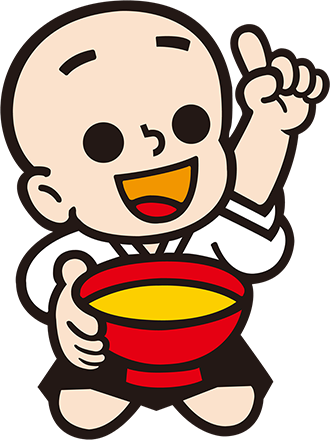 The character mark, Marukome-kun was born around 1955 and gradually changed its shape and expression to respond to the times. Current mark was produced in 1990. This character derives from the fact that in ancient times, miso making was one of the trainings for young monks in Japanese temple.

Marukome-kun has been loved as Marukome's face for long time, and recently he is really motivated to spread "Miso" and "Japanese fermented foods" through his interesting activities. You may be surprised to know that he collaborated with a rock band and even made his debut as DJ MARUKOME!!! 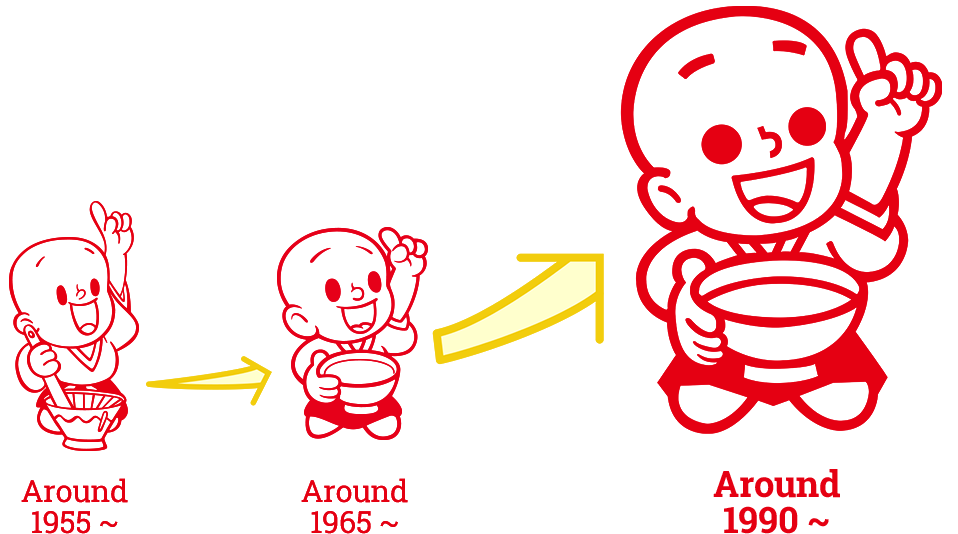